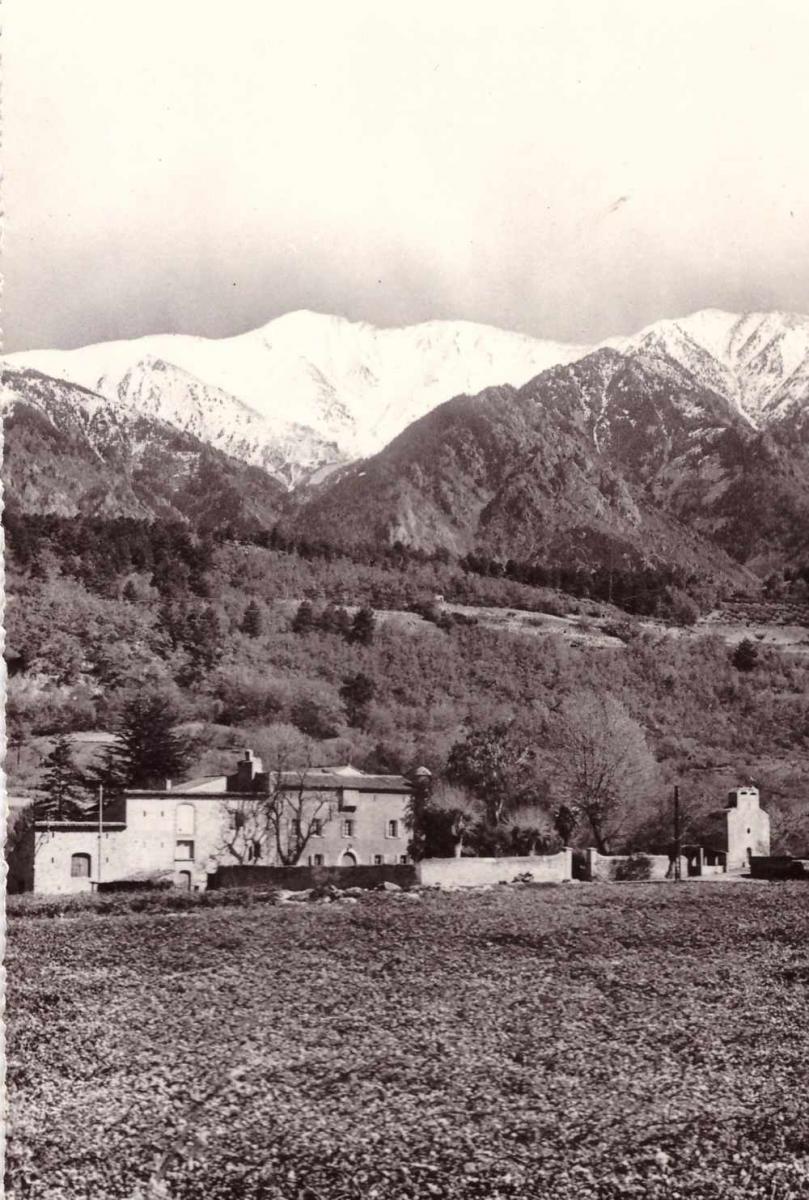 Formerly know as Castle Cerect the domaine was surrounded by hecares of apple orchards. The property was bought in the 1960's by Raoul Christiaën, a businessman from the north of France and his wife Josette, from Saint Feliu d'Avall.
They renovated the building and replaced the fields with new varieties of apple trees: Royal Gala, Golden, Jubilee ... In the best years, they produced more than 500 tons of apples.

1948, before coming to the Conflent, Christiaën, a sailor, build a double-hull welded steel boat (14.5-meter catamaran), named The Copulathe goal of crossing the Atlantic.  In 1949  they set sail from Bordeaux to fulfil their dream of crossing the Atlantic. The couple made the crossing accompanied by a young painter, Claude Graf and a sailing enthusiast, Jean Filloux. After 14 months at sea passing Martinique, Haiti, Miami and North Carolina, they finally arrive in New York on August 15, 1951.

Jean Filloux immortalized this crossing in his book published in 1953 called "The Cruise of Copula". This couple continued to have many worldwide adventurers each time returning to their home in Fuilla to rest and re-charge. 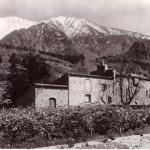 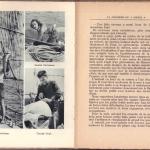 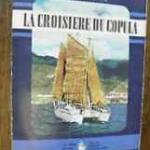